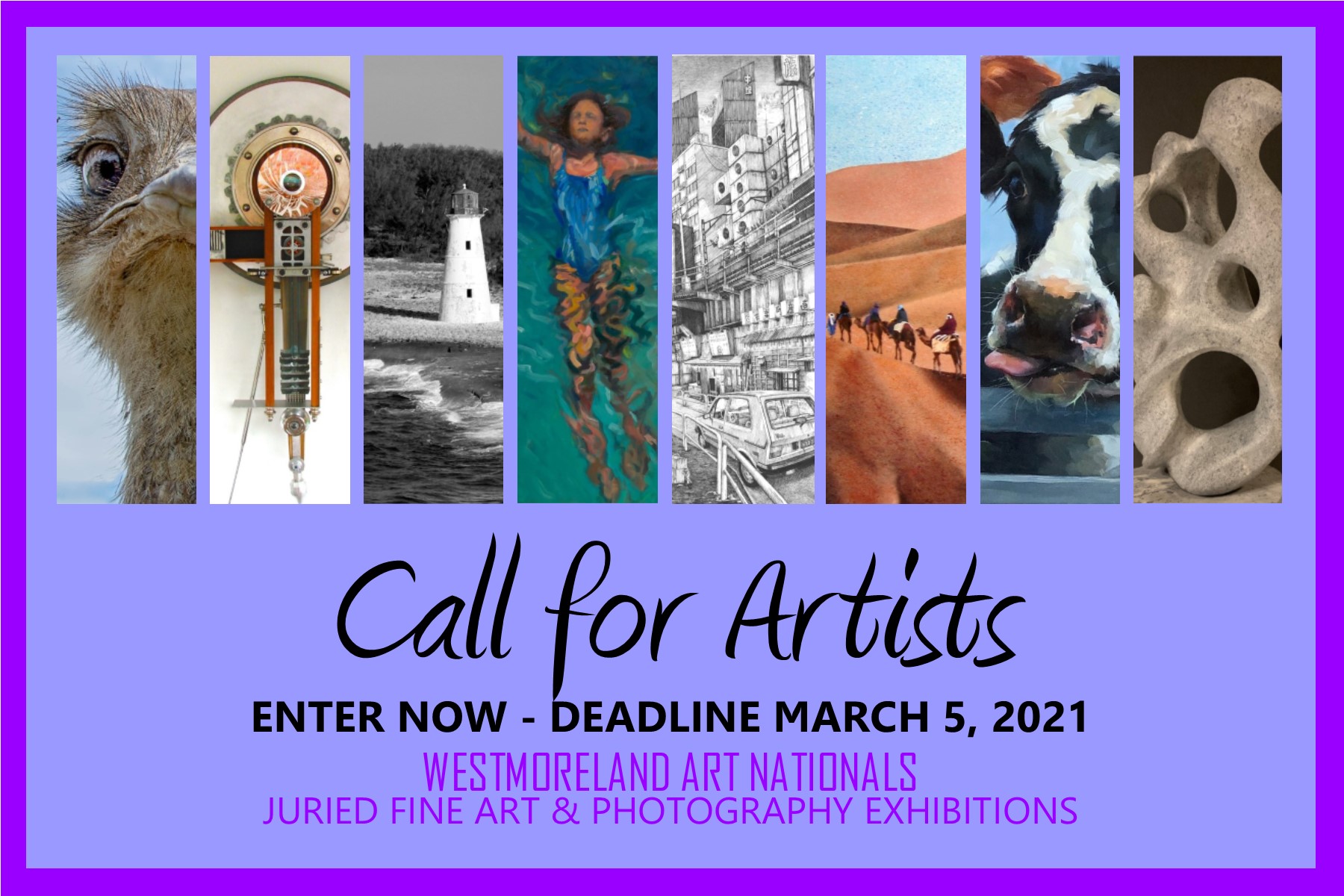 Every year, the Westmoreland Arts & Heritage Festival holds the Westmoreland Art Nationals, a juried fine art and photography competition, featuring art from all around the country. Artists are permitted to enter as many pieces as they’d like to be considered in both of our exhibits.

A total of $4,800 in prize money will be awarded in the following categories:

Winners are selected for each exhibit and are not announced until the night of the Opening Receptions. Both shows provide excellent exposure and serve as wonderful networking opportunities to meet other distinguished artists. 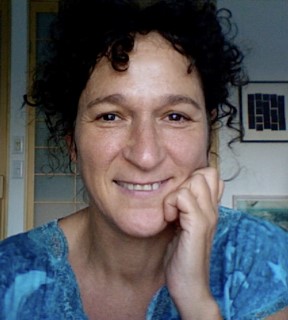 Kimberly Goff was born in Philadelphia and moved to the Hamptons as a young teenager. The daughter of the Bridgehampton art dealer, Elaine Benson, 1926-1998, Kimberly went into a related career as a clothing designer/boutique owner with a line of hand-painted clothing, in Bidgehampton, Long Island. (1974-1986) After painting on textiles for many years Ms. Goff went on to work on paper and canvas.  After the boutique in Bridgehampton closed, Kimberly spent the next nine years in Mexico painting and whale watching. She returned to Bridgehampton in the summer of 1993 to join her mother in running her well know gallery. When her mother died, she continued running the Elaine Benson Gallery until 2006 when she married the author, Owain Hughes 1943-2019 After closing the Elaine Benson Gallery, Ms. Goff has curated shows in the Southampton Inn, in a warehouse in Southampton with a partner under the name Benson-Keyes Arts. Summers 2017 & 2018 she curated shows at the Children’s Museum of the East End, once again using the name Elaine Benson Gallery, in honor of her mother’s legacy. In 2019, she took over curating the Ezra Gallery in Sag Habor.

Goff paints in the tradition of the abstract expressionists having been influenced by many of the artists and works of art she was exposed to as a young artist. She has worked as a curator, freelance photographer, private art dealer, fashion designer, boutique owner, tour guide on whale watching trips, and has organized and judged juried art shows. In addition she has taught art workshops for children.

Apart from painting Kimberly continues to create a clothing collection of wearable art made from primarily vintage fabrics.

Goff is community minded and active in fundraising. She is a “community fellow” at Robert Wilson’s Watermill Center and on the board of the South Fork Natural History Museum.

She resides in the Hamptons during the summer and on the Baja Peninsula in the winter and is bilinual in Spanish and English. 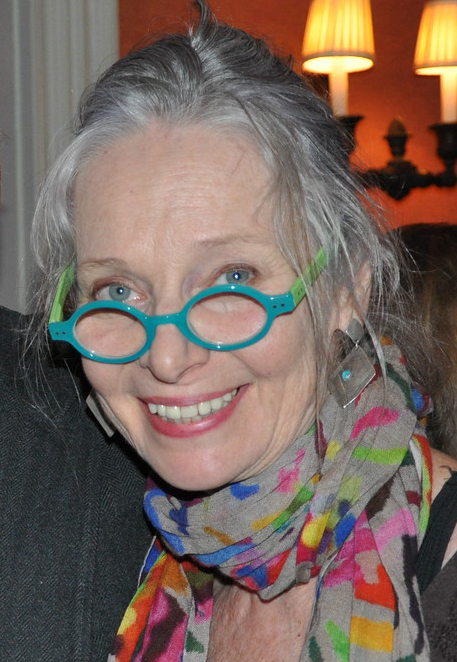 Amy Worth is a painter , designer and educator. She received  BFA in art and education from Queens College/Cuny and her MFA from CW Post / LIU.  Her work in textile design is part of numerous collections including Paloma Picasso, Calvin Klein and Ralph Lauren.  She taught high school art for 13 years where she created a three year fashion design program.  In 2012  her students were recognized, and honored in a ceremony at the Smithsonian Museum in Washington DC, by first Lady Michelle Obama for their Inaugural Ball gown designs.